Sony is expected to launch a new pair of flagship noise-canceling headphones soon named LinkBuds S. The upcoming headphones will be an upgraded version of the original LinkBuds that were launched in February. Launch details are still under wraps at this time. However, renders of the LinkBuds S have leaked online, showing its design in all its glory. Let’s see what the next generation Sony headphones have to offer.

Renders of the Sony LinkBuds S have been released via tipster SnoopyTech. The shared images reveal that the headphones will be available in several color variants including black, white, and gold. In terms of design, the LinkBuds S appear to have a vent on each stem, while the original LinkBuds have a distinctive “open style” design.

The design of the upcoming LinkBuds S looks quite similar to the Sony WF-1000XM4 headphones. However, there are plans to borrow some from the original LinkBuds. Additionally, the tipster claimed that the LinkBuds S will seamlessly transition from ambient sound to advanced noise cancellation and enable autoplay that it learns from users behavior.

The Sony LinkBuds S will carry the model name WF-LSN900. However, the features of the LinkBuds S have yet to be revealed. We expect there to be upgrades over the Sony LinkBuds. The latter was announced with built-in Alexa support, adaptive volume control, Google quick pair, and more.

Additionally, the headphones are compatible with iOS and Android devices and come with an IPX4 rating. We will continue to update you if more information about Sony LinkBuds S comes to us. Additionally, Sony will likely soon release a new headset dubbed the WH-1000XM5, which will succeed the WH-1000XM4.

Renders of the upcoming Sony WH-1000XM5 were recently revealed online, showing larger ear cushions. While the headband will have thicker padding compared to the forerunner WH-1000XM4. The upcoming Sony headphones are also expected to come in black and silver color options. To learn more about the Sony WH-1000XM5, visit our previous story. 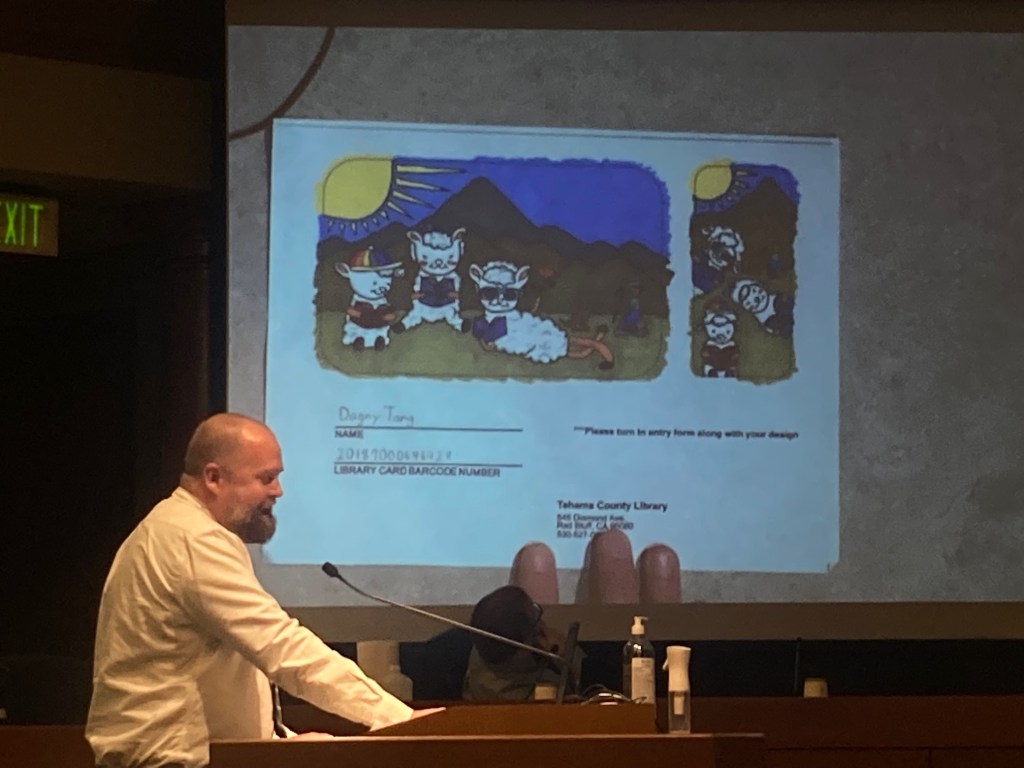