Old Navy is filled with a “multitude of obstacles” in their aisles, making it nearly impossible for some people with disabilities to access stores, according to a new class action lawsuit brought by a man who uses a wheelchair.

Plaintiff David McCann filed the class action lawsuit against The Gap, Inc. on June 23 in federal court in Pennsylvania, alleging violations of Title III of the Americans with Disabilities Act (ADA).

According to the lawsuit, Old Navy stores position obstructions, including merchandise displays, clothes racks, tables, boxes and other items, to block or narrow the aisles of its stores.

McCann says the practice is driven by a “calculated judgment” that impeding domestic travel routes increases sales revenue and profits.

“While this practice may increase profits, it does so at the expense of basic civil rights guaranteed to persons with disabilities by the ADA because it results in illegal barriers to access,” he says.

McCann, who has a spinal cord injury and uses a wheelchair to get around, said he regularly visits Old Navy stores and found himself unable to enjoy full access and equal to the store due to barriers.

“The access barriers described here are neither temporary nor isolated. They are systemic, recurring, and reflect defendant’s marketing and store policies and practices,” the lawsuit states.

“Plaintiff encountered the same obstacles repeatedly and was repeatedly deterred from accessing Defendant’s goods and services as a result.”

McCann calls on Old Navy to remedy the problem and change its policies so that the alleged practice does not happen again.

McCann seeks to represent anyone with reduced mobility in the United States who has attempted to access the interior of any Old Navy store and who has, or will have, encountered access barriers in interior travel lanes. , as well as a subclass from Pennsylvania.

Meanwhile, a 2020 class action alleged that a credit card claiming to offer points as part of a Gap rewards program dupes consumers into meeting strict conditions or losing their benefits.

What do you think of the allegations in this case? Let us know in the comments!

The plaintiff is represented by Carlson Brown and Lynch Carpenter, LLP.

The Old Navy Class Action is David McCann vs. The Gap, Inc. Case No. 2:22-cv-00931-WSS in the U.S. District Court for the Western District of Pennsylvania.

We tell you about the money you can claim EVERY WEEK! Subscribe to our free newsletter. 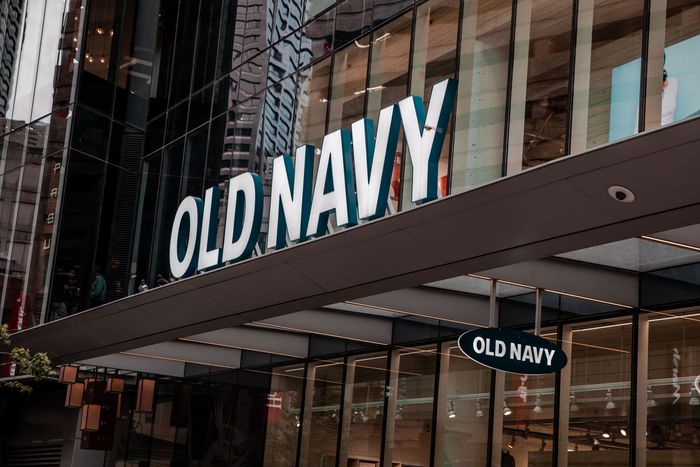 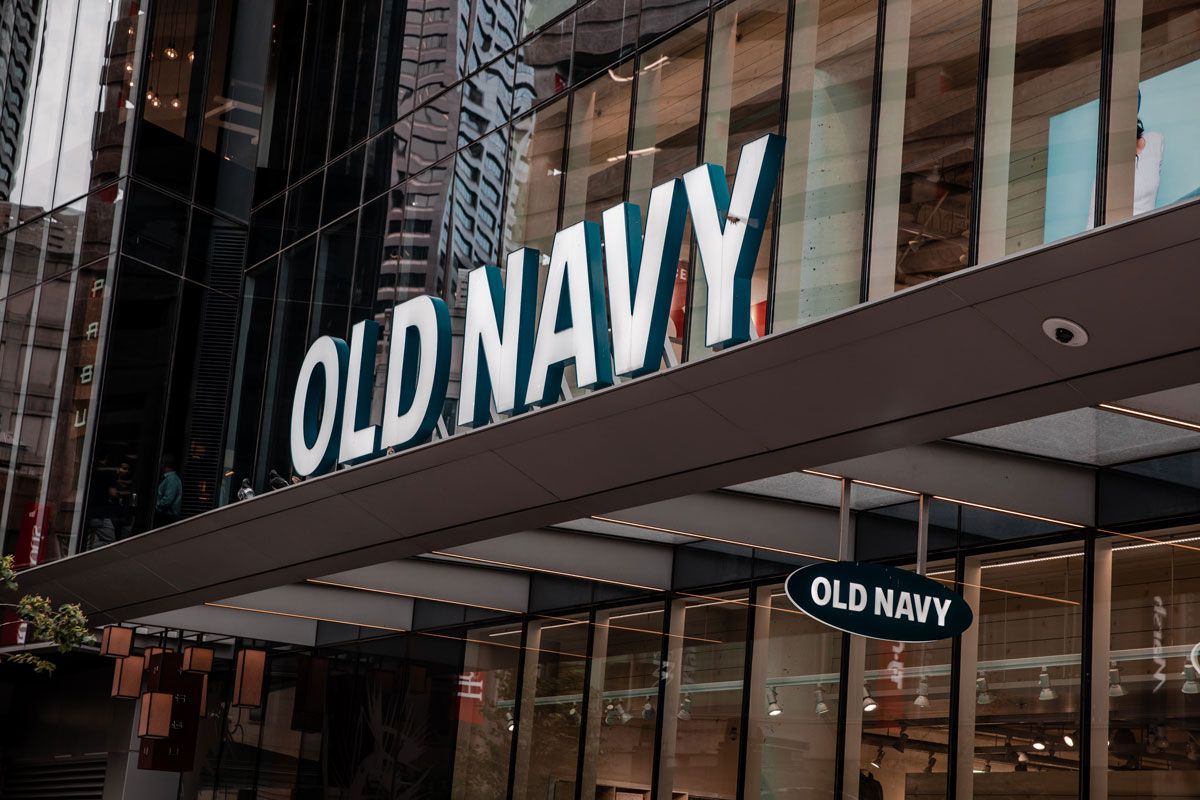