Magic: The Gathering’s standard rotation is an important rules principle intended to keep MTG’s most popular game format fair and balanced (and, uh, to drive sales of new MTG sets). But, with new maps seemingly revealed on time in an endless ‘spoiler season’, it’s easy for new players to get confused about what makes the cut to be ‘standard legal’, or even the question more. fundamental: what the heck is standard, anyway?

Standard is the main format of Magic: The Gathering; it’s the game mode most MTG sets are built around (with a few recent exceptions, including Modern Horizons II and Commander Legends: Battle For Baldur’s Gate). The standard format is simple and recognizable – a one-on-one deathmatch with a deck of 60 cards and 20 life each – but just as vital to its DNA is the format’s regular card rotation, or “renewal”. “.

About four Standard sets are released each year (although, as we saw with 2021’s Innistrad: Midnight Hunt and Innistrad: Crimson Vow, these releases can “cluster” a bit) and, once a year, the four oldest sets that still remain “in Standard” are expelledleaving the four most recent sets to remain for another year.

The idea is that long-dominant cards and decks will be periodically knocked off their perches; tournament winners are forced to refresh their strategies; new players get a more level playing field; and Everybody has a good reason to buy a bunch of extra cards at least once a year. 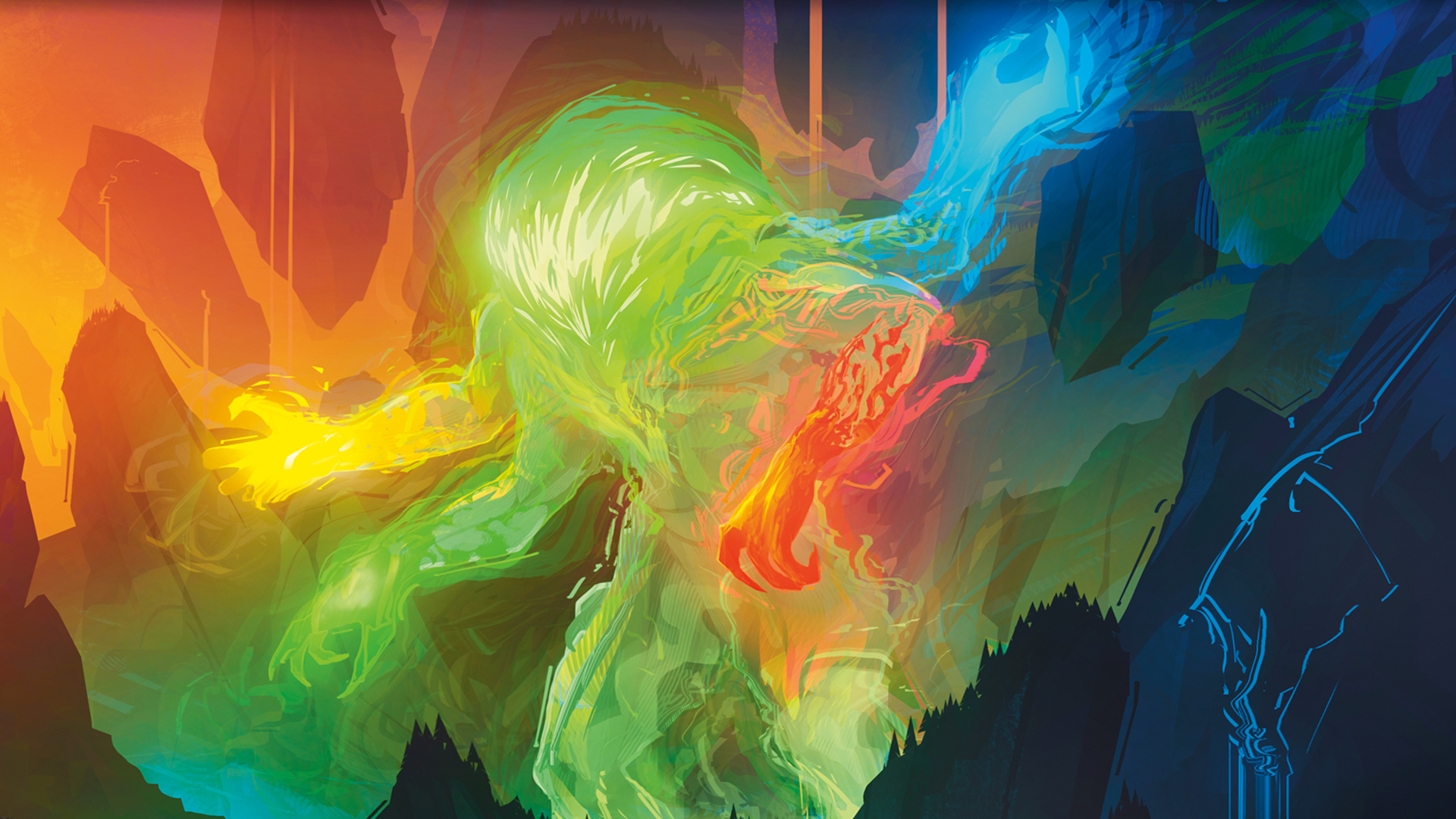 The last Standard rotation took place in the fall of 2021; when Midnight Hunt came out, the four oldest sets that preceded it – Throne of Eldraine; Theros: Beyond Death; Ikoria: Lair of Behemoths; and Core Set 2021 – all released from Standard. 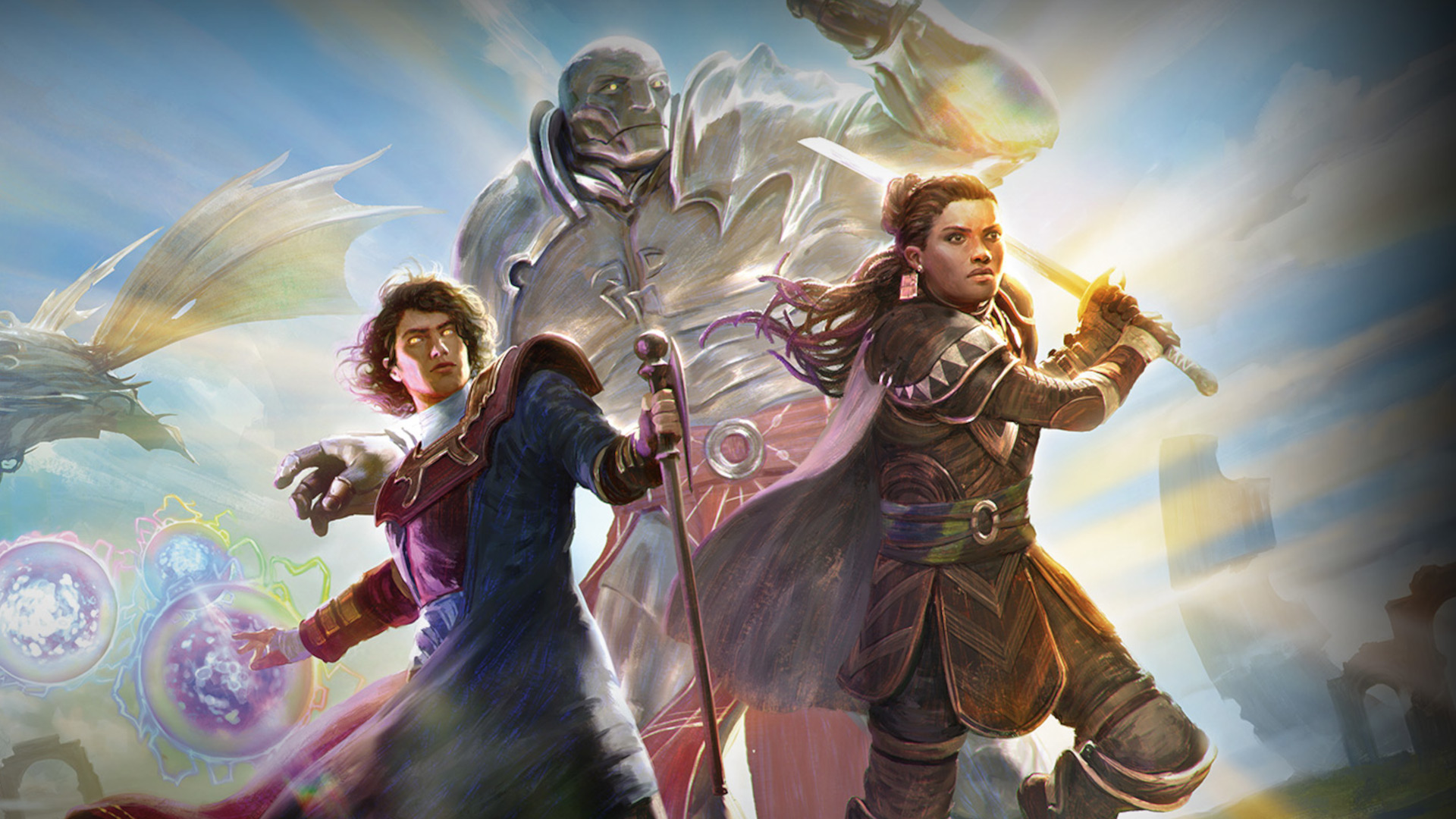 With Dominaria United releasing on September 9, we’ll see the next Standard rotation – meaning Zendikar Rising, Kaldheim, Strixhaven, and Adventures in the Forgotten Realms will all be leaving the format. Of course, just because these cards are no longer in Standard doesn’t mean you won’t be able to use them; they’ll be legal in “eternal” formats with no returns, including Modern, Pioneer, and – of course – Commander. 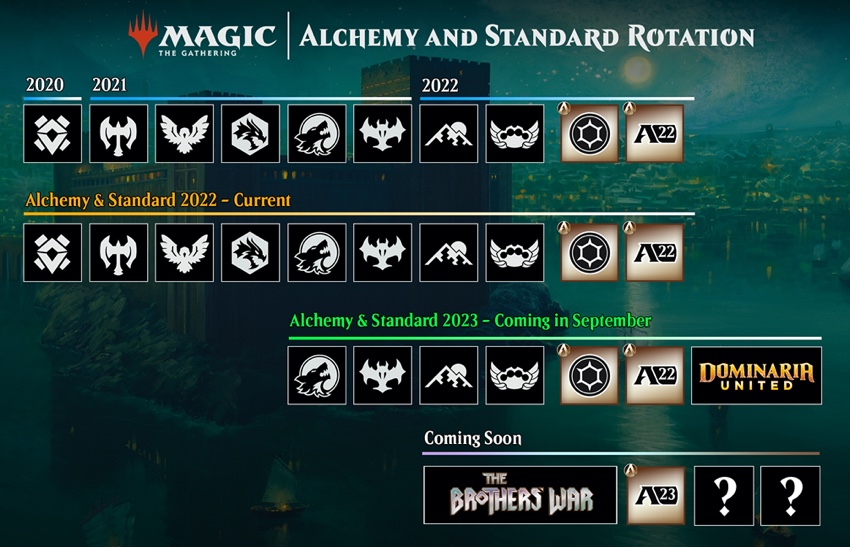 Rotation is the key element that makes Standard different from other formats and keeps it fresh year after year (alongside an MTG ban list that has been updated more in recent years than at any other time in game history).

By constantly changing the card pool – whether through new set releases, annual rotation, or targeted card bans – Standard aims to have an ever-changing metagame, which means that (in theory) it there should never be a small number of decks that completely dominate the format. 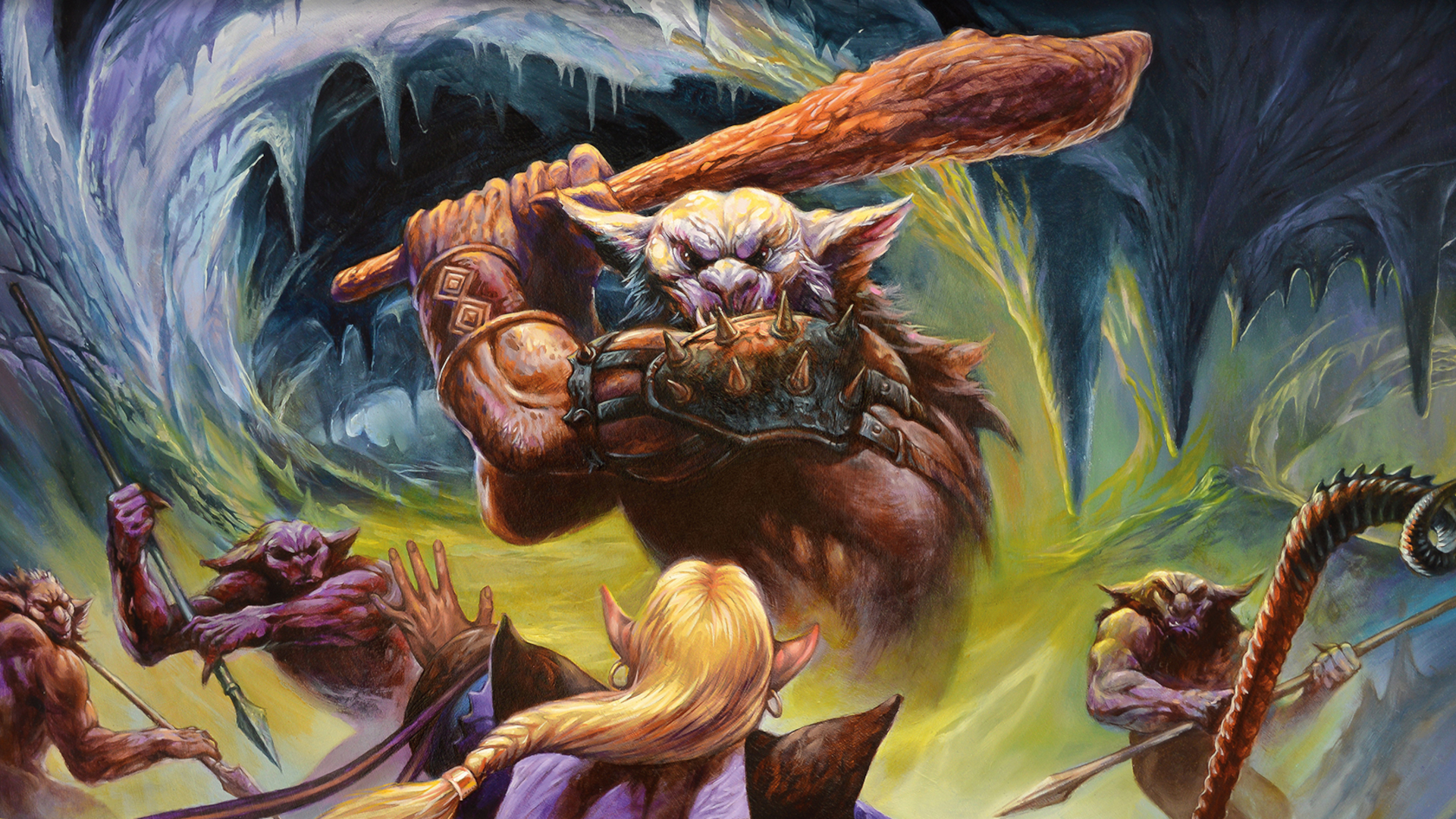 But aside from the competitive scene, one of the main advantages of Standard over most Eternal formats is that it’s much easier to start playing.

The standard rotation guarantees a relatively small card pool, which means you don’t need an encyclopedic knowledge of the game’s story sets to play – and that comes with a base power level. slightly lower. No one will cast Ragavan’s first round in Standard.