NVIDIA’s next-gen GeForce RTX 40-series “Ada Lovelace” GPUs are launching next week, and while we’re hearing a mountain of information about Ada, RDNA 3 isn’t hiding too far away.

AMD’s next-generation RDNA 3-based Radeon RX 7900 XT flagship GPU has been teased, based on the upcoming Navi 31 GPU and now posing for the camera in a new way: a leaked PCB schematic from Igor’s Lab shows off the Radeon RX 7900 XT in all its next-gen GPU glory.

Around these 7 chiplets we can find 12 GDDR6 memory modules, capable of taking up to 16 GB of DRAM modules for a total of 24 GB of GDDR6 memory on AMD’s next-gen Radeon RX 7900 XT graphics card.

AMD is reportedly using a 21+3 phase power system with 16 voltage converters (from 8 phases working in parallel) for its Navi 31 based Radeon RX 7900 XT graphics card. This is an upgrade large out of the 16 phases used by AMD on the Radeon RX 6900 XT, which is why power requirements have increased (3 x 8-pin PCIe power connectors versus 2 x 8-pin PCIe power connectors). 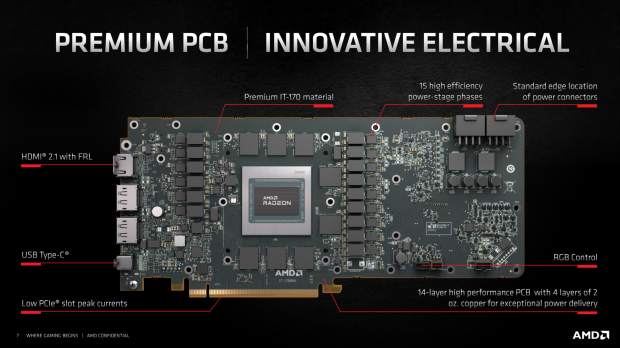 Igor also notes that in the purported board design there are 6+2 sockets instead of the 12VHPWR, with Igor noting that he “will leave it open if that PCIe 5.0 slot comes to the final boards”. Igor also notes that there are “a total of three tracks on the board’s PCIe external power supply and each of the tracks has an LC combination of coil and polymer caps upstream as output filtering against spikes high frequency load”.

Igor breaks down his Radeon RX 7900 XT info, with all the juice below: 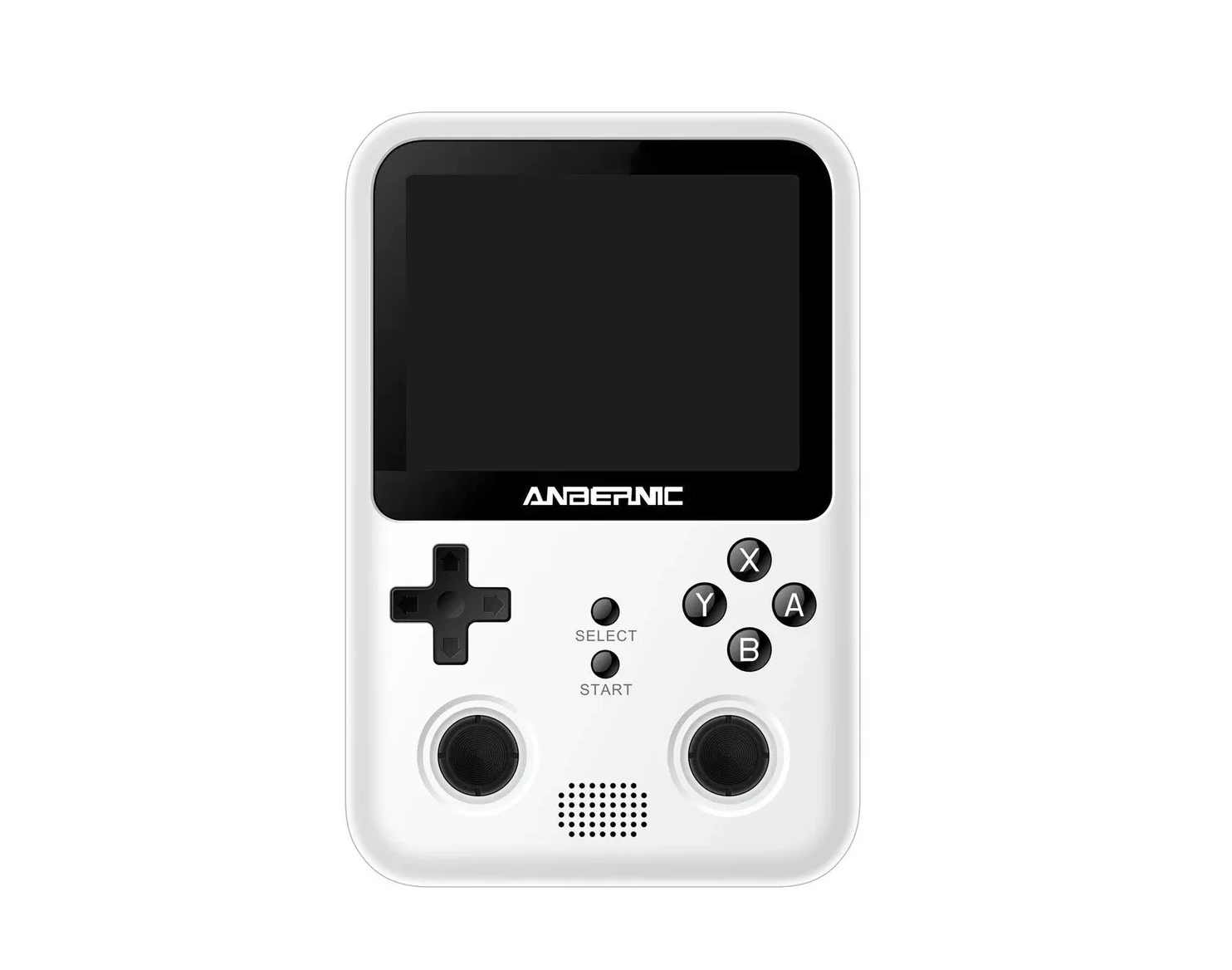 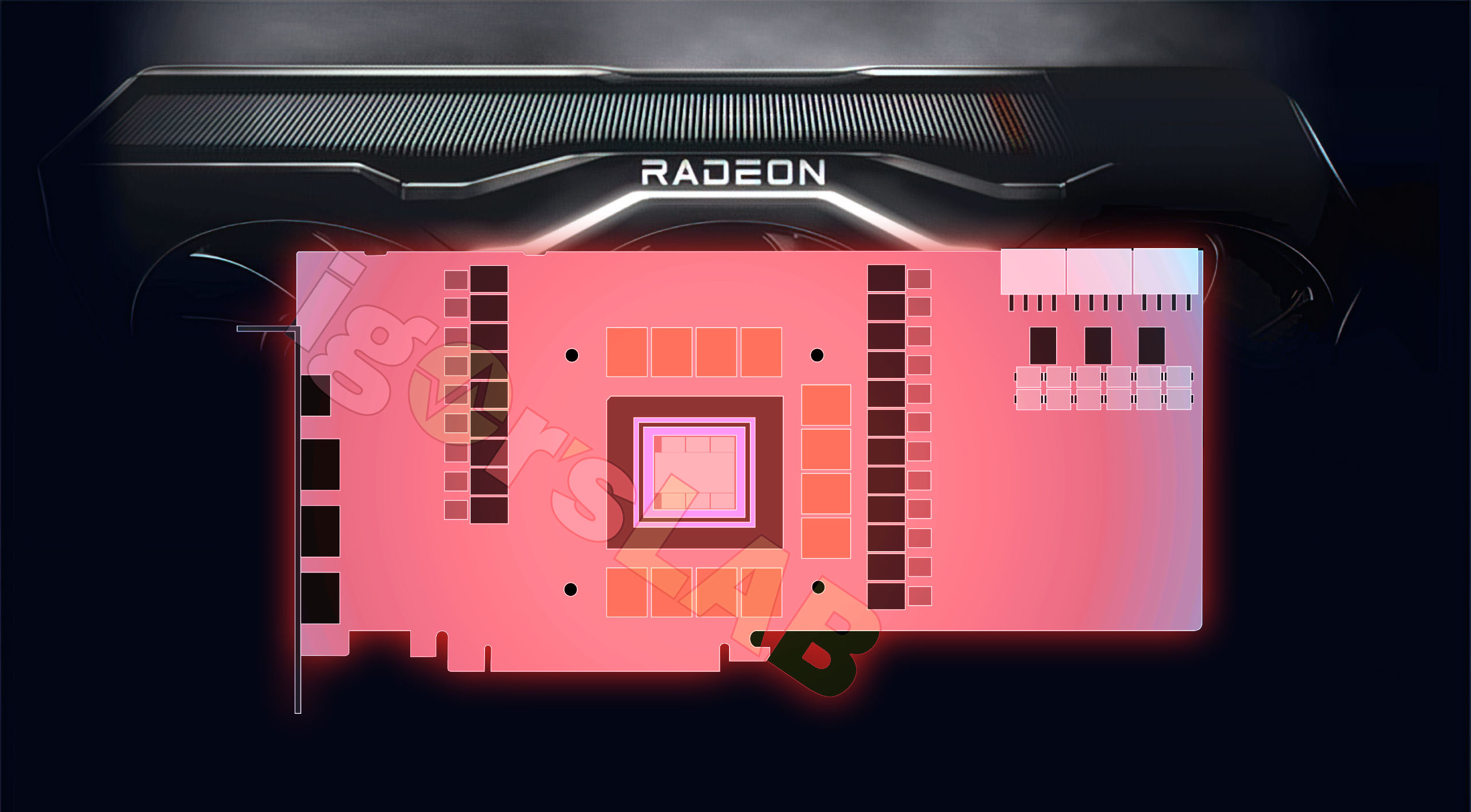 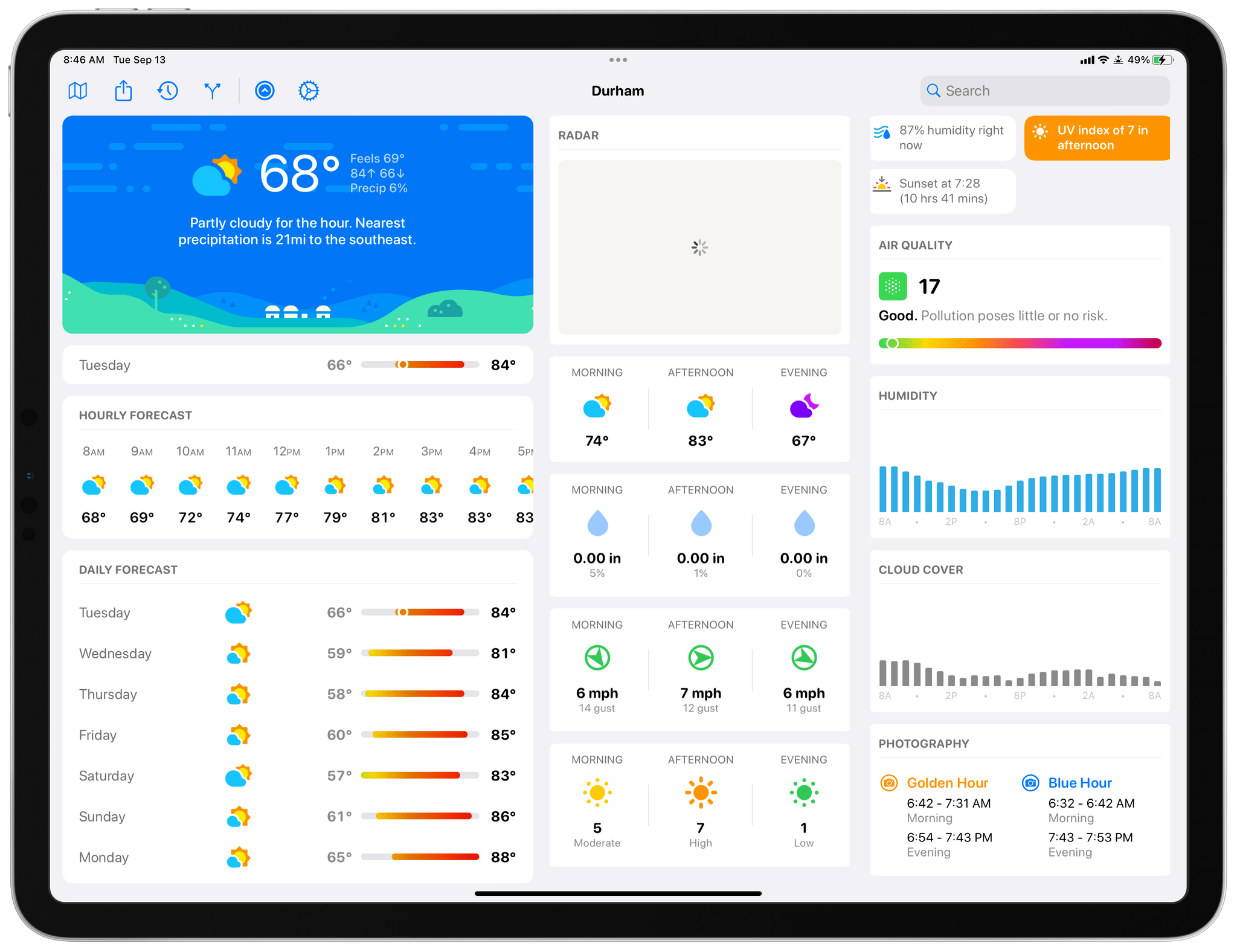